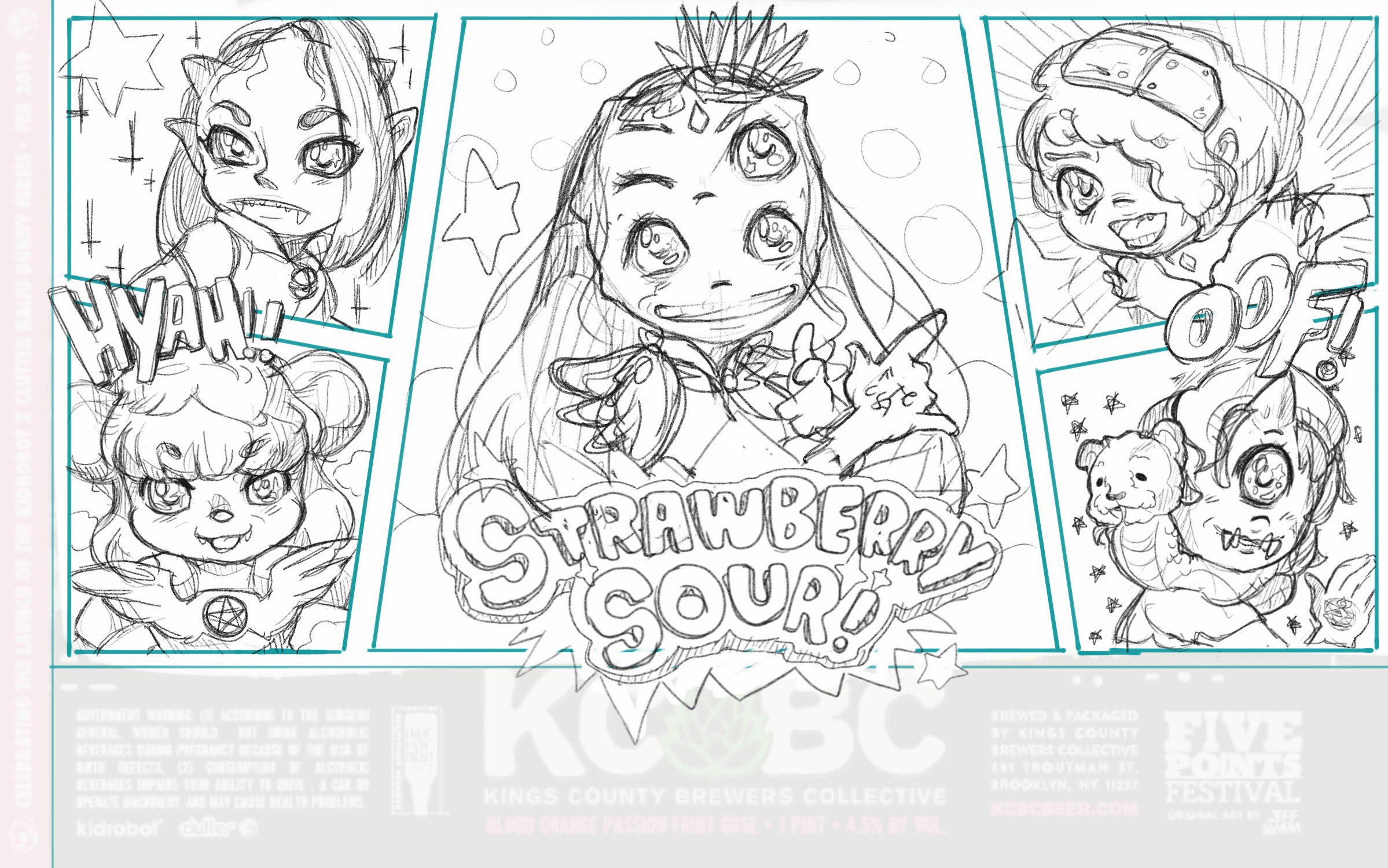 For this year’s array of craft brews, JCORP’s artwork will adorn the outside of a Strawberry Guava Sour, produced by Brooklyn’s own Kings County Brewers Collective (better known as KCBC), which will be available during the event, in super limited quantities!

Five Points Fest’s mission of promoting and celebrating amazing artwork from around the world comes to life during our annual Live Painting Art Showdown, sponsored by Blick Art Materials! As the winner of the 2018 epic battle, sponsored by Lagunitas, JCORP™ won the honor of being 2019’s Queen of the Brew!

JCORP™ painted hard, preserved through the intense competition, and won out over world-renowned artist L’Amour Supreme with her original take on the iconic NAGNAGNAG design. As the 2018 reigning champion, JCORP™ heads into this year’s showdown to defend her title –  a must-see live event will take place during the weekend of this year’s Festival.

2018’s Five Points Fest’s exclusive KCBC can was designed by UK street artist CZEE13, with his exclusive can selling out in less than 20 minutes!! 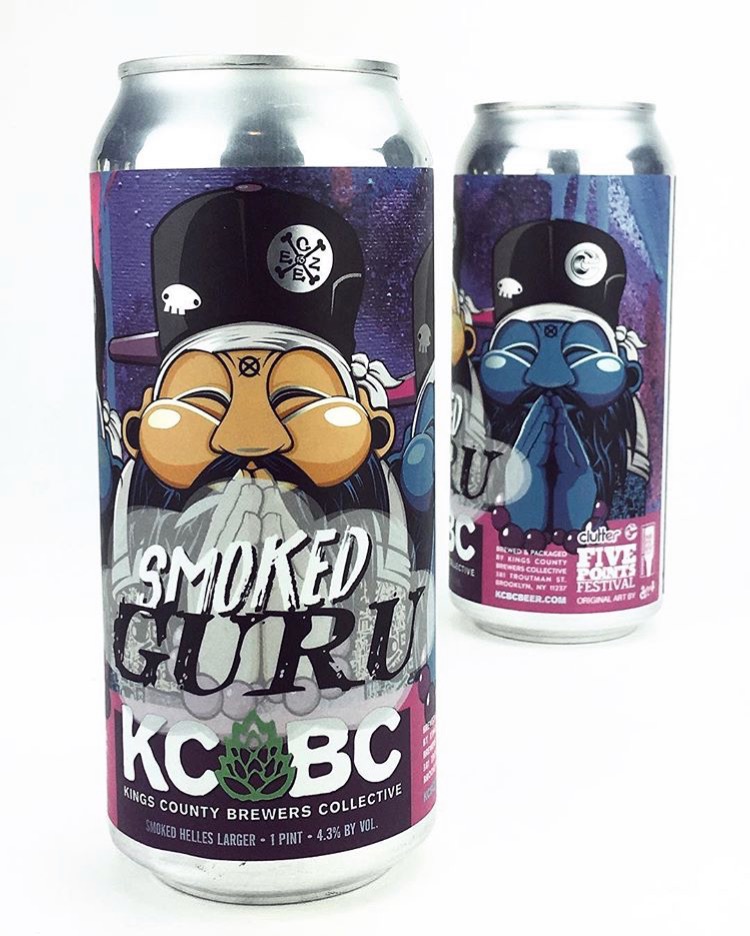 You will want to snag this new beer featuring JCORP’s art as soon as it becomes available when the doors open on Saturday. Make sure you are there for the battle to determine who designs the can for Five Points Fest 2020.

A second exclusive collectible can release from KCBC will also be made available during the Five Points Fest weekend and will be announced as we draw ever closer to Five Points Fest.

JCORP™ is an American artist based in New York City. Known for her bright, starry-eyed characters, she explores pop-culture and contemporary romance through street art, murals, and illustrative painting. People in the Designer Toy realm though will best know her for her creation of her own “Boonicorn & Friends” characters and her amazing claw-machine displays in convention spaces. 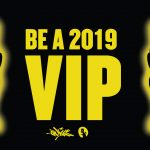 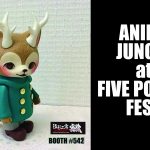 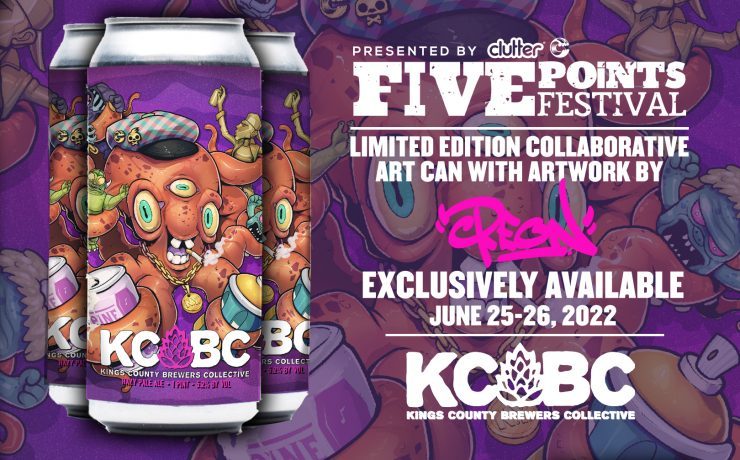 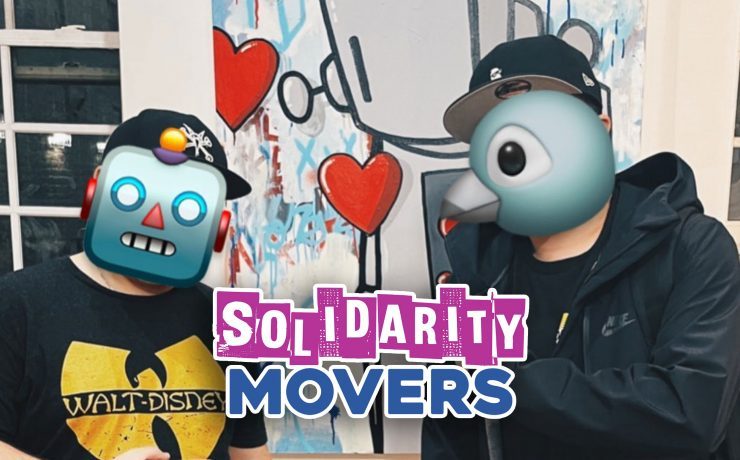